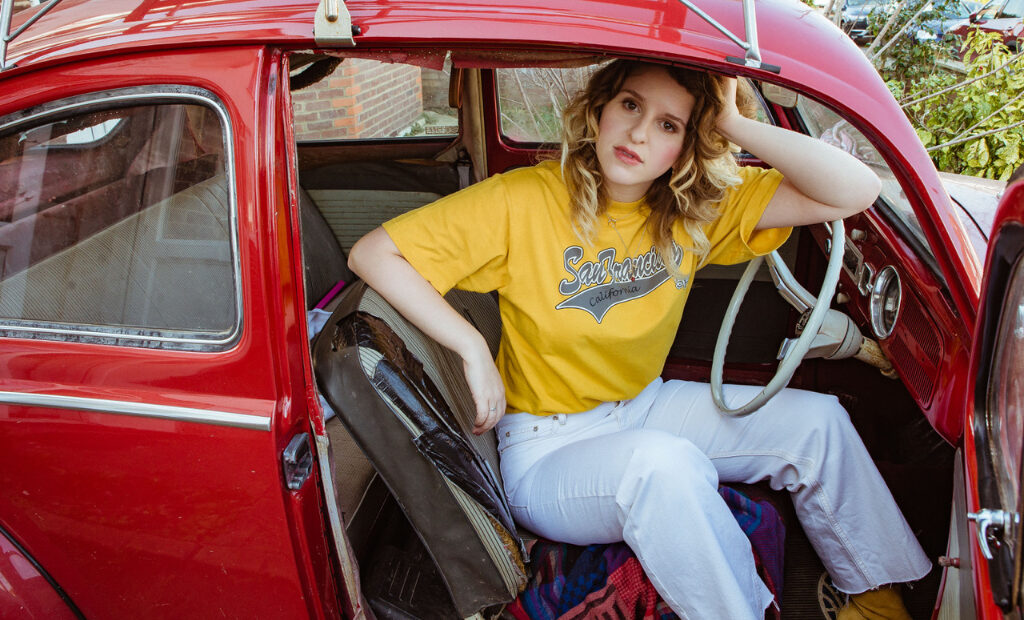 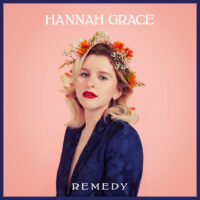 Blue, How True Is Your Love

With an impressive set of accolades trailing in her wake, Hannah Grace is one to watch. In the past year, she has supported Barbra Streisand at Hyde Park, performed at London Fashion Week and been recommended by the likes of Lady Gaga. However, though her voice is notable, her debut album Remedy has a fairly generic sound. It will be interesting to see how she progresses with her future releases.

Sitting comfortably in the realm of mainstream British pop – with influences from jazz, gospel, soul, blues and folk – Grace can easily be compared to Adele, Rebecca Ferguson or fellow Welsh-born singer Duffy. It is no surprise that Vogue said her voice is like honey –  songs like Praise You and Blue showcase the full extent of her stunning upper range with some nice belting and riffing. There is a fascinating blend of classic noughties and quiet folk in this work that is somehow reminiscent of both Girls Aloud and Birdie.

This mix of both introspection and party vibes is perfectly captured in the poetic opening lyrics of How True Is Your Love – “I think about it all the time, is love loud or is it quiet?” – which was previously released as a single. Other songs from the album include the romantic and catchy dance number Blue, the gospel-inspired Praise You and the pop ballad With You. All four of these are undeniable earworms, waiting to be played on the radio and hummed non-stop by listeners.

In fact, Radio 2 has been playing Hannah Grace and she has an impressive number of followers on Instagram, so the album looks to do well with her fans. It is just a shame that there is little originality in Remedy for others. Perhaps the Welsh singer-songwriter will tap into something distinct as she continues to develop and find her own style.

Remedy is released on 20th November 2020. For further information or to order the album visit Hannah Grace’s website here.

Watch the video for Praise You here:

Blue, How True Is Your Love