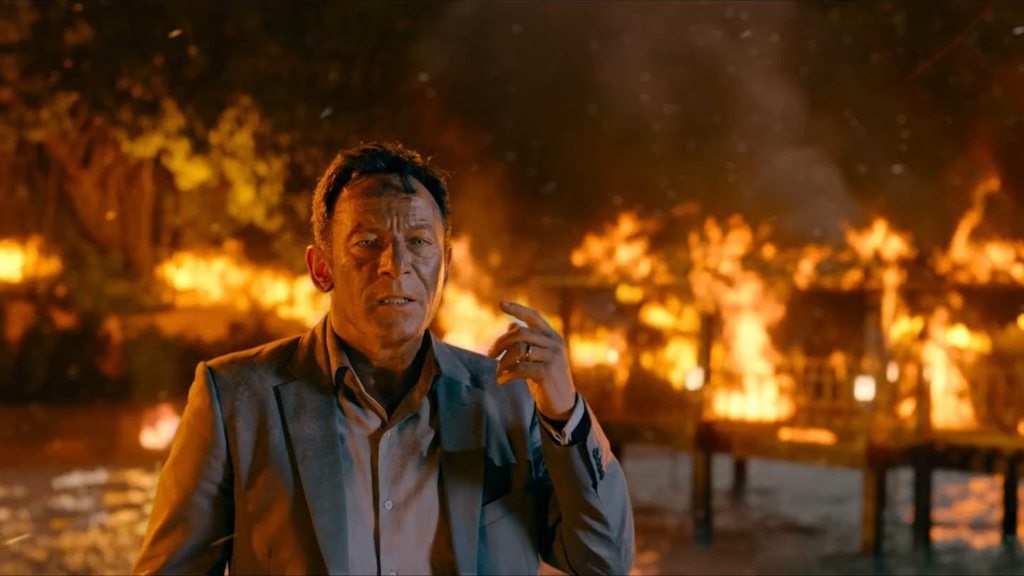 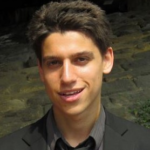 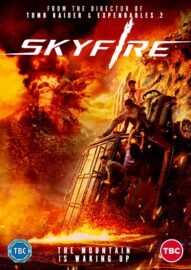 Anyone waiting for the delayed Bond 25 will have to make do with a feature that sounds like one. Skyfire is a Chinese disaster flick set at a holiday resort built atop an active volcano. Directed by British filmmaker Simon West (Lara Croft: Tomb Raider), it stars Jason Isaacs as the Dr John Hammond surrogate who insists the mountain won’t erupt for another 150 years. He compensates his surviving guests with free drinks when he’s proven wrong –  presumably vodka martinis: extremely shaken and slightly on fire.

What’s interesting about China’s first big-budget disaster picture is how Hollywoodian it feels. It’s basically Jurassic World without the dinosaurs, or Skyscraper without the Rock –  apart from those which are hurtling through the sky. Since those movies were primarily conceived for the Chinese market – the Hong Kong-set Skyscraper was actually released locally ahead of the USA – this makes sense in industry terms if nothing else.

The film – essentially Pompeii II – introduces a cheesy romance and a group of scientists without a single character trait between them (a dead parent doesn’t count) before the volcanic panic erupts. But where Pompeii reserved the molten action for the final 40 minutes and spent the first hour in the tedious company of people standing around rumbling like they had indigestion, Skyfire seems much more interested in the natural disaster itself.

Despite the multitude of explosions in every scene, the result is rendered boring by weak characters, flaming CGI rocks that make no impact on their environment and a mournful tone that suggests this is a serious warning against building a resort on a volcano –  which one would hope doesn’t need saying. Aiming to emulate Hollywood’s more flimsy tropes and sadly succeeding, Skyfire is a dormant action flick that disproves The Beatles’ theory that lava’s all you need.

Skyfire is released on DVD and digitally on demand on 23rd November 2020.

Watch the trailer for Skyfire here: