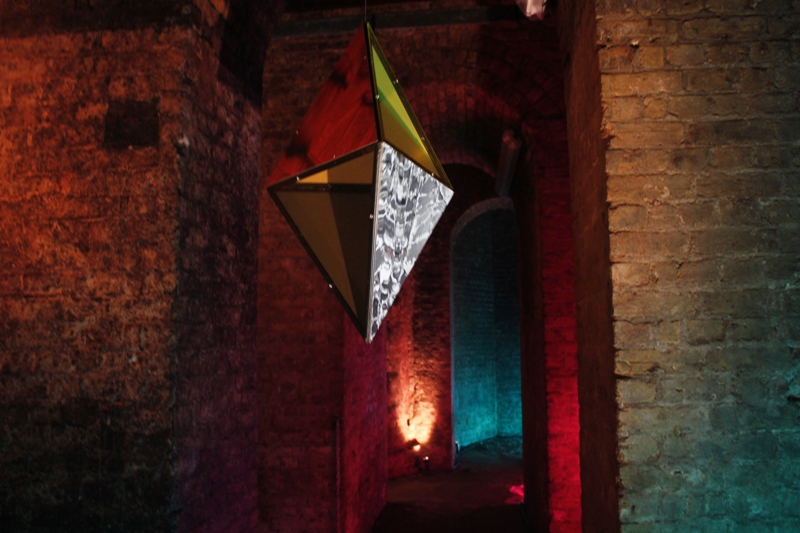 The Old Vic tunnels, with its mysterious, slightly otherworldly feel seems like the perfect venue for the Contemporary Art Society’s annual fundraising gala, as this year’s theme is Wanderlust – celebrating “the way in which artists travel in diverse ways in their imagination to alternative realities, sometimes travelling back in time through the history of art, to parallel universes and future worlds”. Guests are welcomed into the gala by a pair of charming girls dressed in naval whites and snow boots and green plastic visors. Inside, corners of the eerie old Victorian tunnels are illuminated by pink and green spotlights, and the (mostly specially commissioned) art works are displayed amid strange wooden scaffolding constructions that sometimes hinder looking at pieces properly. Trains rumble somewhere overhead, and more of the girls and boys clad in their futuristic white uniforms sweetly offer drinks and canapés: it’s what might have happened if a Bond villain had been an art fan.

The theme even extends to the visitors and the dress code, and they haven’t been outdone by their hosts: Zoro, The Phantom, Captain Kirk and Frida Kahlo are just some of the famous characters mingling with the crowd.

The art works themselves are from a mixture of upcoming British artists and a few more established international names. The best known artist with work up for auction is probably Edward Burtynsky, the photographer exhibiting a piece entitled Pivot Irrigation no.16 in his signature aerial photography style. The widely acclaimed American artist Jennifer Steinkamp has also submitted work. Her video installation Ronnie Reagan 3 (2003), in which cartoon butterflies flutter daintily on a grey background, takes pride of place in the centre of the exhibition space, and rightly receives a good deal of attention. It’s a piece that successfully treads a fine line between delicate vulnerability and a sort of clumsy cartoon brashness.

Kitsch is still very much in amongst the up-and-coming British set: Wigan artist Annie Attridge’s Boobie Kiss consists of a piece of granny porcelain in the shape of two kissing doves placed on a wooden log jutting out of a what you might describe as a leopard print action painting.

Ged Quinn continues this theme in his own way: the Liverpudlian exhibits Victorian dog and cat photographs manipulated with angsty touches – placing a crown of thorns on a cat’s head (Father Don’t You See That I Am Burning) and a worm-like penis on a dog (I Like America And America Likes Me).

The theme of photo collage or manipulation is another current British art trend, and many of the other pieces on display reflect that, often to great effect: Simon Periton’s Automatique shows he has moved away from the pop-art sentiment of his more well-known work towards a darker more urban style, while Saskia Olde Wolbers’ print entitled Cellule is one of the exhibition’s stand-out works. It’s a chillingly surreal world of rusting copper, apparently computer-generated, and inspired by J K Huysman’s Against the Grain fits in well with the atmosphere of the event, despite its sober, slightly tortured air.

All the work exhibited will be auctioned to raise funds for the Contemporary Art Society’s 100-year-old mission to “bring art to the masses”. In the past they’ve supported such artists as Bacon, Freud and Matisse on their way into regional galleries. The society has also helped to launch the careers of many British artists now considered household names, such as Damien Hirst and Gavin Turk.

For further information about Wanderlust and the Contemporary Art Society click here. 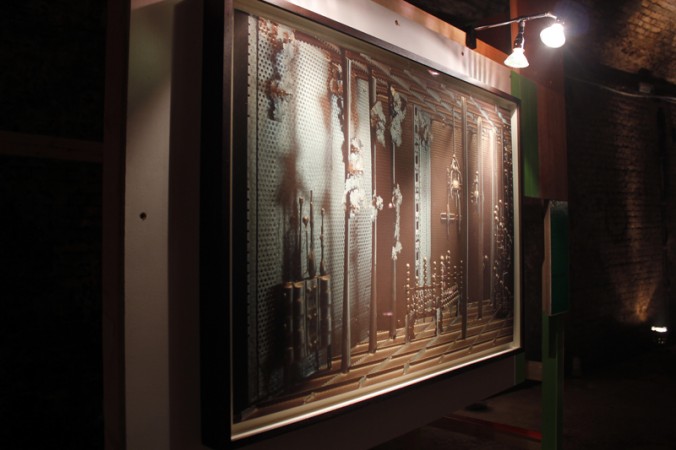 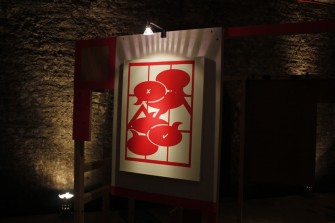 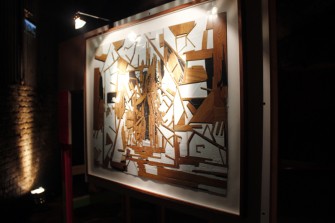 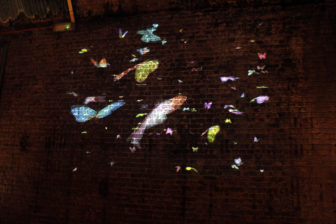 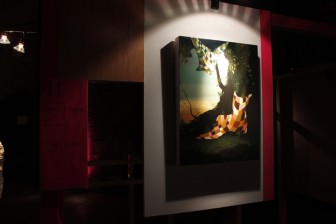 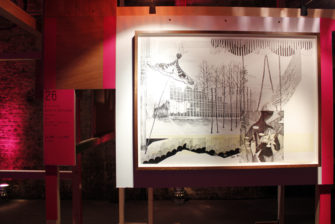 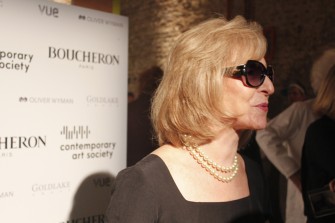 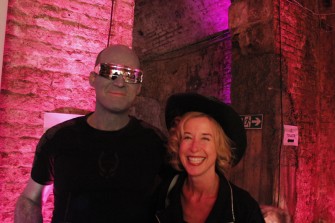 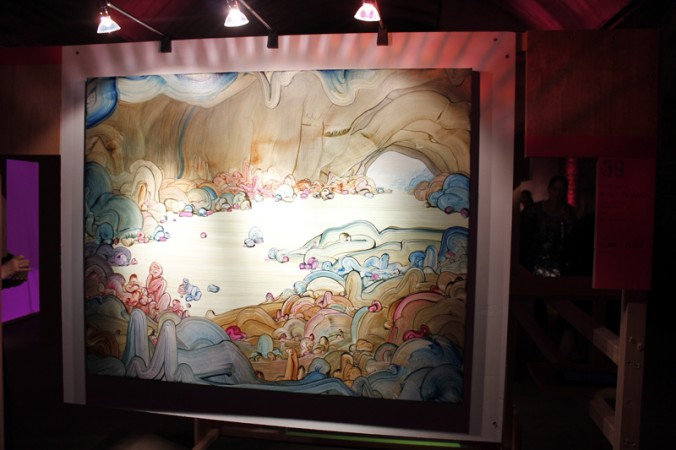 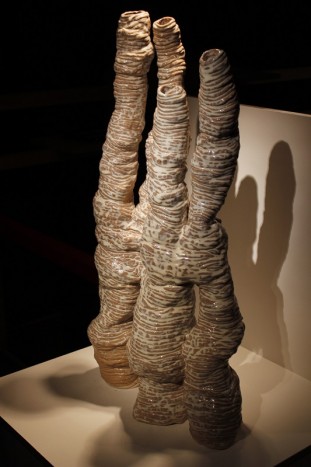 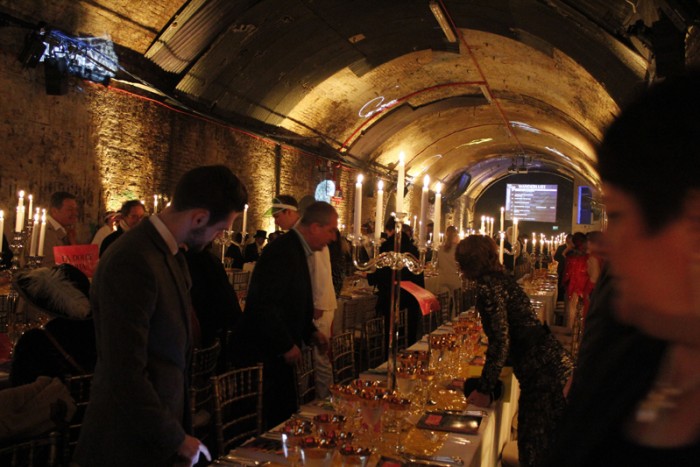