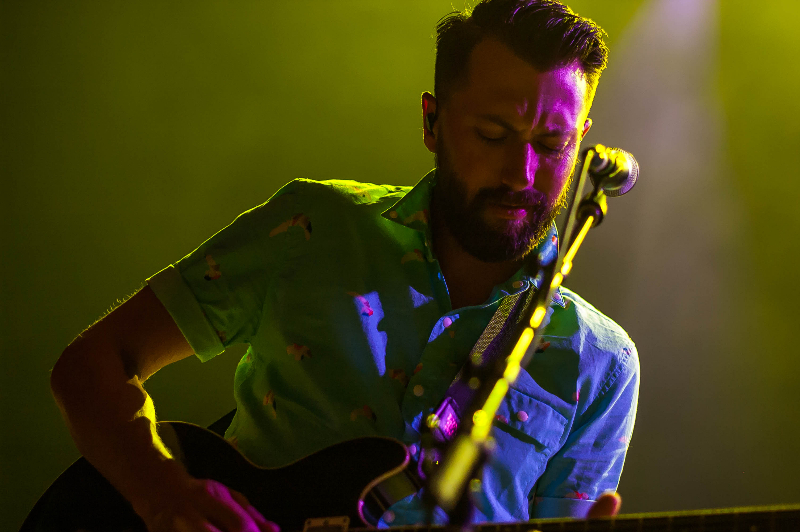 Friday night at Shepherd’s Bush Empire started with a bang, with support band for Awolnation: Eliza and the Bear. They nailed their 30-minute set and drew cheers from the audience as they sent their trumpeter crowd surfing with a camera strapped to his head. Their tight, catchy songs were admittedly slightly repetitive and scripted, but they were all in all a fitting support for the main event. 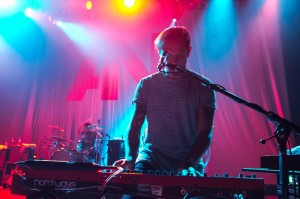 Fronted by vocalist and guitarist Aaron Bruno, the night’s headliners came onstage to some superb light effects – Guilty Filthy Soul from their first 2011 album opened up the night, and it just got better from there. By the third song the audience were dancing and jumping in the air with their arms held aloft.

Bruno is clearly made for live performances. He switched easily between skipping girlishly around the stage dragging his microphone stand behind him and screaming encouragement at the audience, while standing with his shoulders puffed out, knowing beyond doubt that the room was in the palm of his hand. Holding the microphone out to what quickly became a writhing mosh pit, he demanded audience involvement – and more or less the whole of the sold-out concert hall obliged. “Let’s turn this into complete chaos” he screamed – and by the close of the set, Awolnation had succeeded.

Guitarist Drew Stewart shone with a couple of fantastic solos towards the end of the set, bringing the house down with his performance on Joke. Awolnation saved their biggest hit, Sail, until the penultimate song – and it was clear that everyone had been waiting for this, as they ended on a high. “We want more!” chanted the crowds and more they certainly got. The night ended with phones and lighters held aloft as Knights of Shame closed the evening – a perfect anthem to finish on, apparent that Awolnation wanted to leave the stage about as much as the audience did.

For further information about Awolnation and future events visit here. 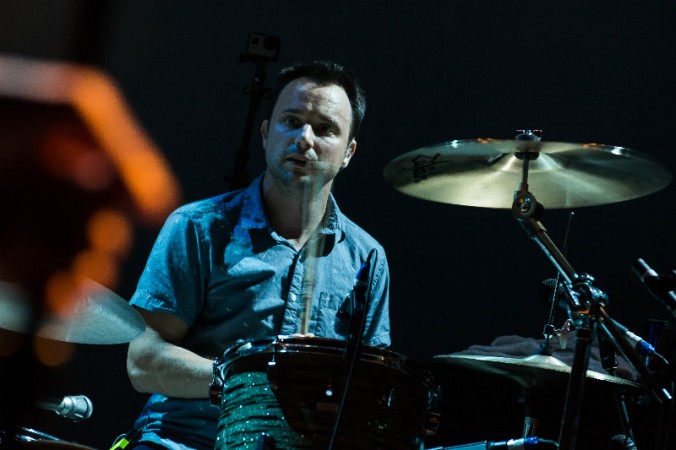 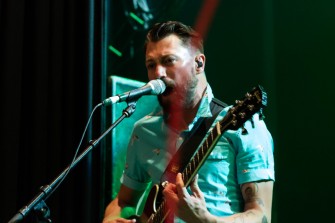 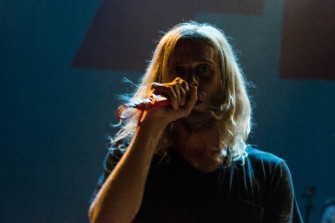 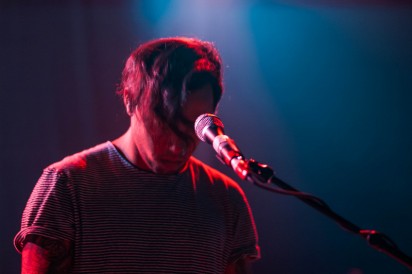 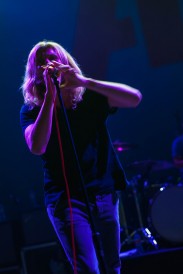 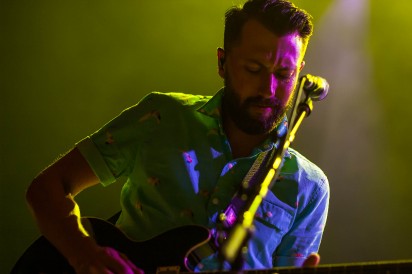 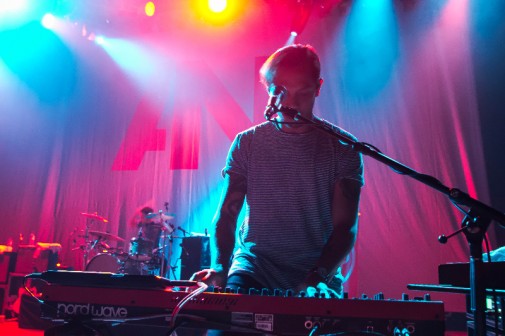 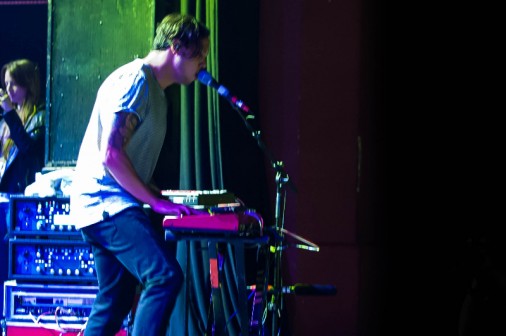 Watch the video for Sail here: