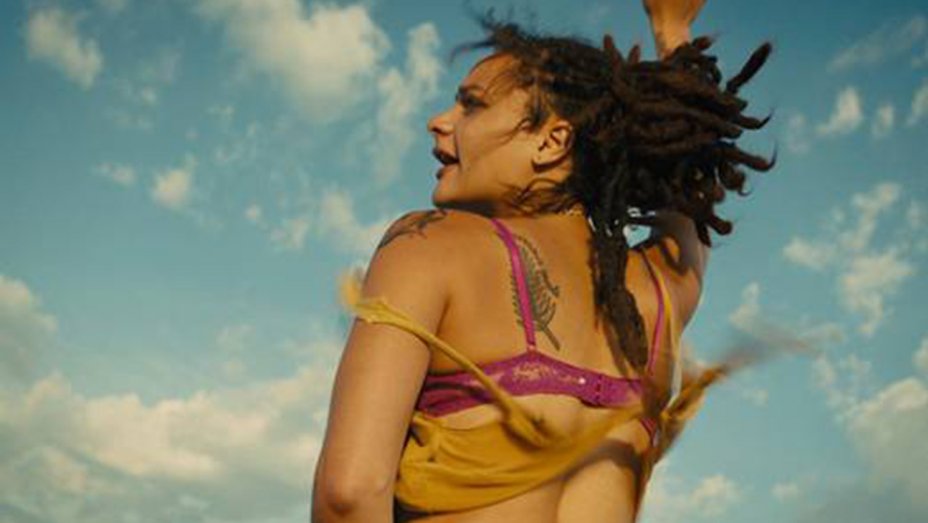 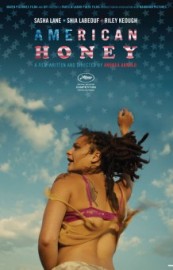 Andrea Arnold keeps it cheap and cheerful with her road movie American Honey. Her third film at Cannes is a celebration of teenage thirst for love and disobedience, chasing inadvisable routes to freedom on the beaten highways of contemporary United States.

The rollercoaster romance between Star (Sasha Lane, a promising revelation in her first major role) and Jake (Shia LeBoeuf) patchily pushes the story along. After she abandons her broken family, Star follows a gang of obnoxious teens who make a living selling magazine subscriptions door-to-door.

Mixing some fun trashiness with an intense effort to look hip, the picture has an unmissable and invasive soundtrack of little taste. Opened by Calvin Harris and Rihanna’s disco hit We Found Love, the characters, Star in particular, reach a peak of cluelessness and recklessness. Unfortunately, the rest of the clan get little or no character development, the only roles given some in-depth analysis being Star, Jake and occasionally the campy matriarch of the bunch, Krystal (Riley Keough).

Andrea Arnold works with cinematographer Robbie Ryan once again, choosing to film in 1:37 ratio, also known as the Academy ratio. The world of American Honey is one of fragments, the snapshot-style camera stopping on every little detail. The result looks very much like a scattered series of Polaroids, somehow fitting in with the theme of the movie. Equally, true to the open road life, the editing is fast-paced and jerky.

On-the-road and rebellious, American Honey adores the marginal and the outcast and enjoys indulging a wasted lifestyle – from a distance. Never attempting social reflection, sometimes Arnold’s film seems close to being pointless but, to its credit, loyal to the bohemian ideal of absolute rejection of order and a goal, just what the anti-heroes reflect in their life choices. The movie doesn’t betray their lack of purpose: it’s enjoyable, it’s a party. It doesn’t force a more profound meaning onto its characters’ actions, because there probably just isn’t one.

Brimming with low-key and (most of the time) harmless debauchery, American Honey is a fun but quite empty road movie, with the anti-society factor that can become cult among teenagers. Irritatingly starry-eyed, the film is basically what a road trip should be like: not clear where you’re going, but you’re definitely trying very hard to make sure it will be as cool as possible.

American Honey does not have a UK release date yet.