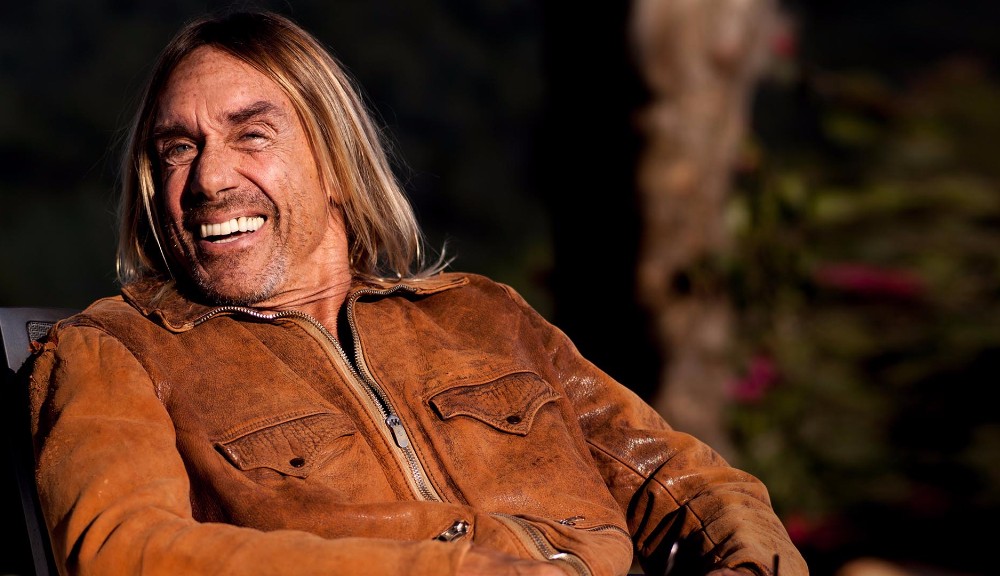 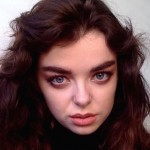 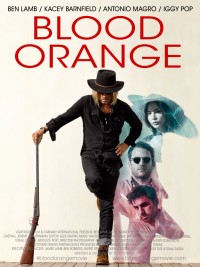 Blood Orange is a punchy, twisted thriller set in beautiful Ibiza. The story follows ageing and rather sick rock star Bill and his beautiful young wife, Isabelle. Isabelle has a taste for older lovers but an even stronger penchant for sleeping with young ones. The film is full of well-kept secrets and shocking plot twists. Iggy Pop stars as Bill; his character is believable enough but lacks some depth. The chemistry between every one of the characters seems slightly wooden, but viewers come to realise there is valid reason for this.

In a remote, whitewashed villa, the slow daily lives of Bill and Isabelle play out. The sublime setting brings excitement to the otherwise dull activities of the pair. Tension is introduced early through Bill’s passion for hunting: he stands with his shotgun in the sweltering heat. Meanwhile, Isabelle’s choice of activities also become clear, mostly revolving around manipulating and seducing the housekeeper, David. The chemistry between Isabelle and David is arguably the most believable in the film.

It becomes clear within the first half hour that something has been arranged between Bill and Isabelle. The approach to this storyline is slightly confusing as the viewer is so left out of the secret, it feels as though one has missed something important – and the sensation continues until the last minute of the film. The first interruption of peace arrives in the form of handsome Lucas, Isabelle’s ex-lover and stepson from a previous marriage. He has come to claim what he believes is rightfully his: an inheritance, the entirety of which Isabelle has walked away with. From this point the atmosphere begins to shift, becoming progressively more fraught as the characters become more entangled in the strange series of events that plays out. Bill’s health deteriorates rapidly, David pushes his relationship with Isabelle with unthinkable consequences – and Lucas is no longer just a guest in their home.

Blood Orange is a very enjoyable film. As it closes and all ends are tied, the levels of the plot are suddenly made clear. The viewer is left satisfied, but there is no lasting impression. The performances are great but not particularly memorable, and though the final plot twist may not have been predictable, it lacks imagination.

Blood Orange is released in selected cinemas on 3rd June 2016.