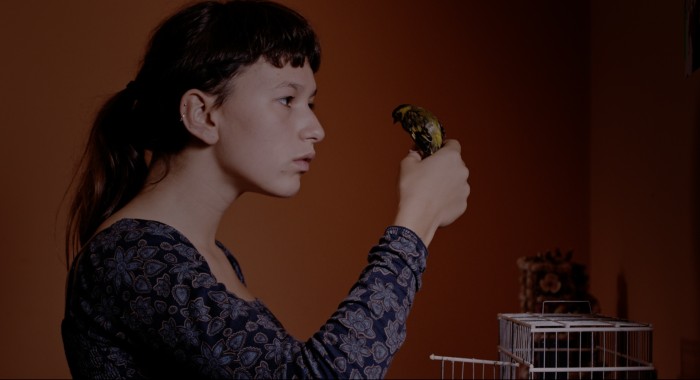 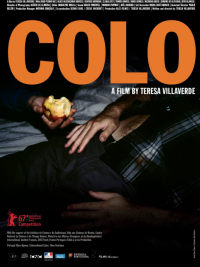 The harsh economic crisis facing Portugal is laid bare in Colo, the new film from director Teresa Villaverde. This frustratingly flat affair reflects the effects of the hardship through the story of a family living on the outskirts of Lisbon. Much of the action is relegated to the apartment that the family share, and when the capital itself is seen, it’s curiously and uncharacteristically bleak. Such bleakness is hardly a surprise given the subject matter, and yet this is unrelenting to the point of tedium.

The apartment that features so heavily is home to Marta (Alice Albergaria Borges), who lives with her mother (Beatriz Batarda) and father (João Pedro Vaz). It’s difficult for them to command much respect from their daughter, given that their lives have been so adversely affected by their country’s fortunes, meaning that their positions of power in the family unit have been diminished. The father even attempts to rob an old friend in an ill-advised fit of desperation. The cast shuffle along as best they can, and the feature’s main charm can be found in the relationship between Marta and her friend Júlia (Clara Jost). They share a warm compatibility that would enliven the movie if it was deployed more often.

The film painstakingly attempts to assert its worthiness, but this is problematic when it’s lacking in almost any kind of spirit. It can be difficult to hit the right notes when attempting gritty social realism, and while there is an almost imperceptible sense of hopefulness, it’s not enough to rescue this static piece of filmmaking that clearly yearns to be more than the sum of its parts. Colo is a noble attempt to demonstrate the adversity that is normality for many Portuguese families, but while this broad theme is certainly relatable, Colo itself unfortunately is not.

Colo does not have a UK release date yet.

Read our interview with the director, Teresa Villaverde, here.

Watch the trailer for Colo here: