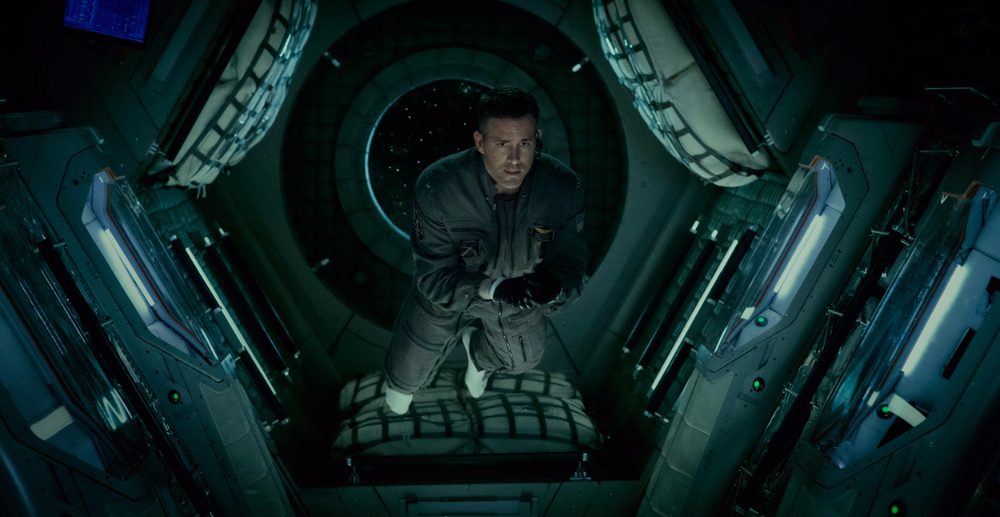 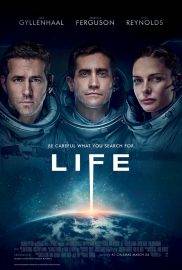 Perfectly watchable but aggressively uninspired, one can’t help but wonder who Life has been made for. A skim reading of the premise – a team of scientists recover a creature from Mars that quickly reveals its deadly intentions – would suggest it’s tailor-made for fans of Ridley Scott’s Alien, a quick starter before May’s main course of Alien: Covenant. The film is certainly aware of the connection. Perhaps a little too aware. Its first shot is of a space capsule drifting across the empty vacuum of space, accompanied by a strings-heavy horror dirge; and its title uses the same font, even spacing out its letters across a dimly lit screen.

And somewhere within its compromised studio product, there’s a nasty little horror movie just waiting to break out. While Jake Gyllenhaal, Rebecca Ferguson and Ryan Reynolds might be the stars – as a medic, a quarantine specialist and a wise-cracking technician, respectively – there’s equal focus paid to Ariyon Bakare, Olga Dihovichnaya and Hiroyuki Sanada, members of the ISS who represent Britain, Russia and Japan. Their characterisation is purely functional, as they exist to get torn apart by Life’s resident beastie – here nicknamed “Calvin”. It starts as an innocent looking earthworm-like creature, but soon morphs into a tentacled monstrosity, tailor-made for darting among the shadows of the space station unnoticed.

The extended scene where the creature turns on the scientists is superbly executed, with some first-rate evocations of disgusting body horror. (A “marionette” moment is truly unnerving.) Yet what is so frustrating about Life is that it doesn’t trust the power of its B-movie material, and feels the need to compensate with A-budget flourishes. The opening shot apes Alfonso Cuarón’s Gravity, unfolding in one take and weaving about the interior of the space station. Where Cuarón’s film had tension and clarity, though, Life’s opening is just disorientating, a grimy act of technical showmanship bereft of any suspense. In fact, the entire movie looks rather hideous, with confusing editing ensuring that the audience seldom has any idea about the geography of a scene.

Complete this with sentimental music cues and an often silly script, and we have one of the most instantly forgettable space thrillers in recent memory. This isn’t to say there aren’t flashes of hope – a running thread of nihilism pays off nicely at the end – but there are far better ways to spend your life than watching a film like this.

Watch the trailer for Life here: