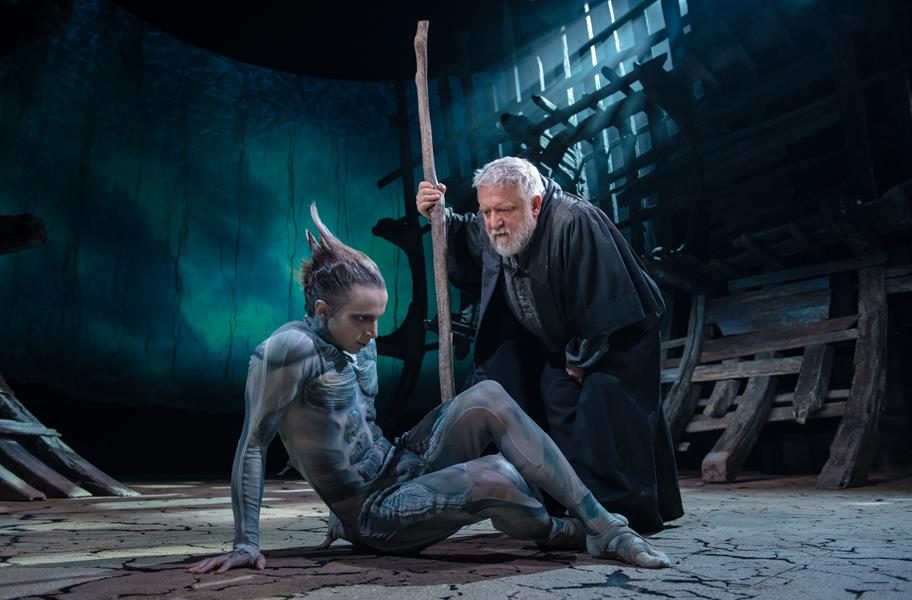 A steady trickle of openings leads to a mid-summer stunner in the final week of July, complete with some West End Tennessee Williams, a new play from Conor McPherson, an appearance from national treasure Olivia Coleman and a rare revival at the Royal Court.

The Public Administration and Constitutional Affairs Committee Takes Oral Evidence on Whitehall’s Relationship with Kids Company, to give the production its full title, is a verbatim musical a la the National Theatre’s London Road. Donmar AD Josie Rourke and Hadley Fraser have adapted the transcript of the evidence session dealing with the charity scandal, set to music by Tom Deering.

Committee…(A New Musical) is at the Donmar Warehouse from 24th June until 12th August 2017, with a press night on 3rd July. For further information or to book visit here. 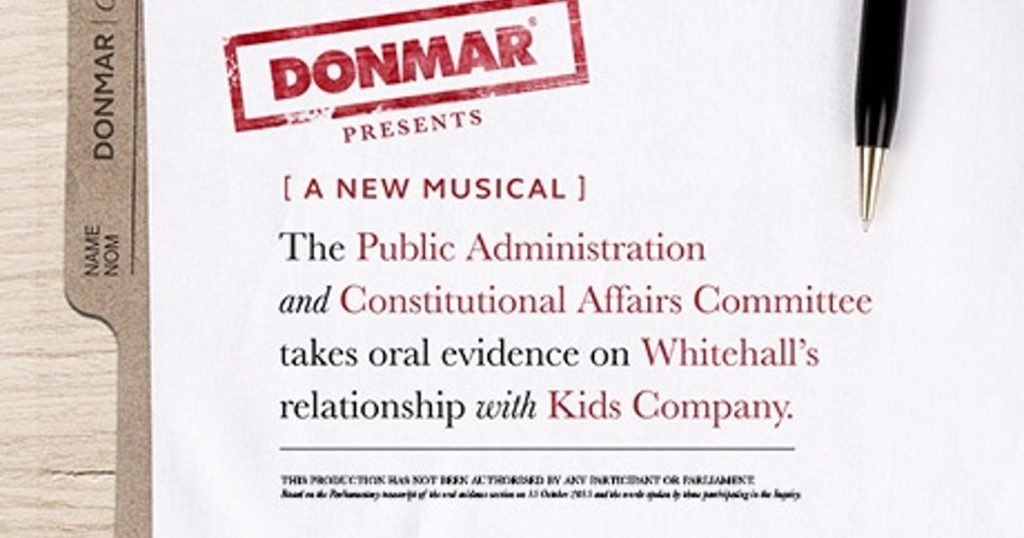 The Mentor at the Vaudeville Theatre

The Mentor is at the Vaudeville Theatre from 24th June until 2nd September 2017, with a press night on 4th July. Book your tickets here.

For a chance to win a pair of tickets to The Mentor visit here. 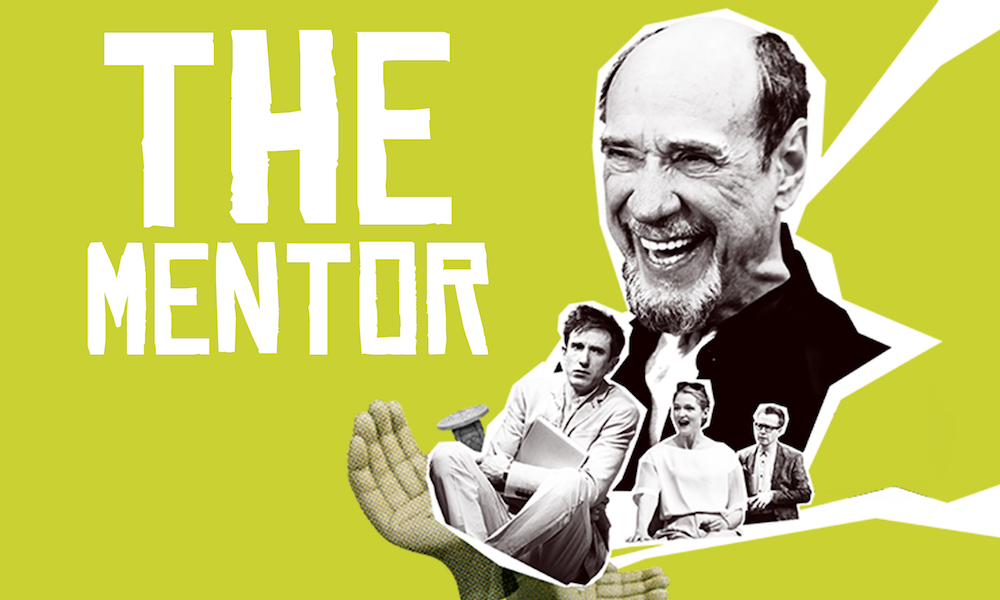 The Tempest at the Barbican

A tech-heavy Tempest arrives at the Barbican this month, with Bard behemoth Simon Russell Beale slipping on the robes of Prospero. The RSC has worked with Andy Serkis’s Imaginarium Studios on the production to create an island of digital magic.

The Tempest is at the Barbican from 30th June until 18th July 2017, with a press night on 6th July. Book your tickets here. 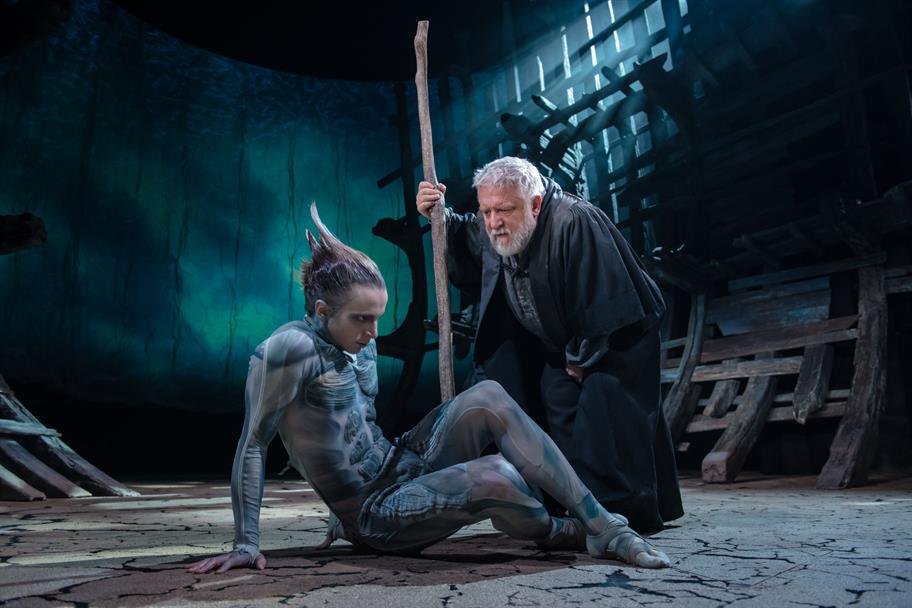 Girl From the North Country at the Old Vic

A 20-piece company of actors and musicians – including Ron Cook, Ciarán Hinds, Shirley Henderson and Arinze Kene – bring to life the Minnesota-set Girl From the North Country, written and directed by Conor McPherson. Yet the most interesting part of the production isn’t the big-name playwright or stellar cast, but that it features the music of Bob Dylan, green-lighted by the difficult legend himself.

Girl From the North Country is at the Old Vic from 8th July until 7th October 2017, with a press night on 26th July. Book your tickets here. 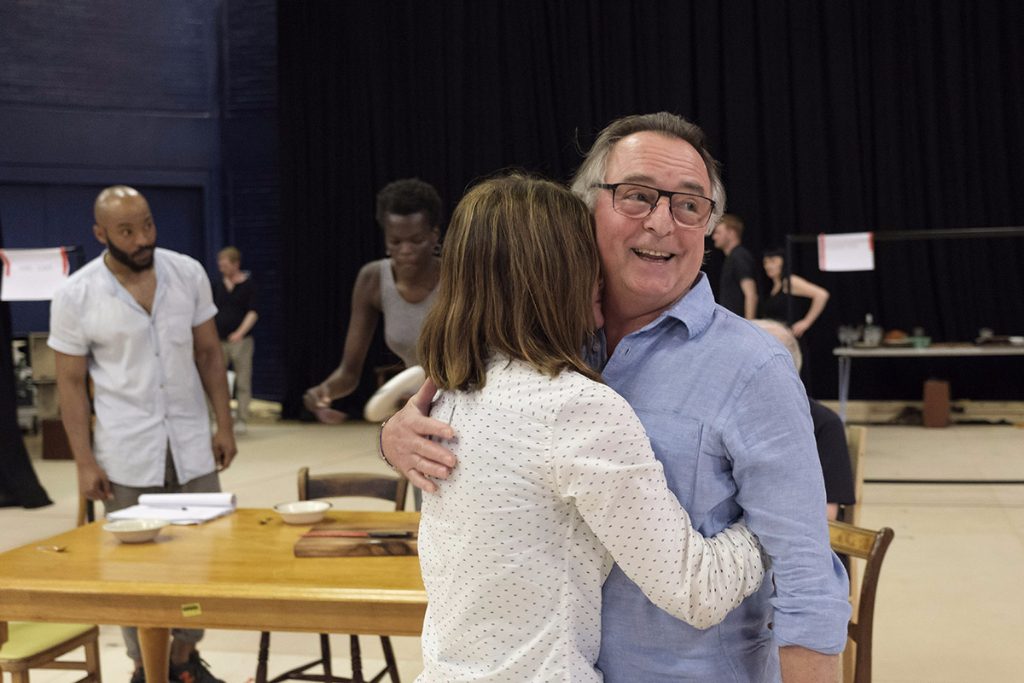 July’s other RSC transfer is Helen Edmundson’s Queen Anne, which comes to the Theatre Royal Haymarket after a sell-out run at the smaller Swan Theatre in Stratford-upon-Avon. The returning Emma Cunniffe is joined by Romola Garai, who replaces Natascha McElhone as the monarch’s close adviser Sarah Churchill, while Natalie Abrahami (Happy Days) directs.

Queen Anne is at the Theatre Royal Haymarket from 30th June until 30th September 2017, with a press night on 10th July. Book your tickets here. 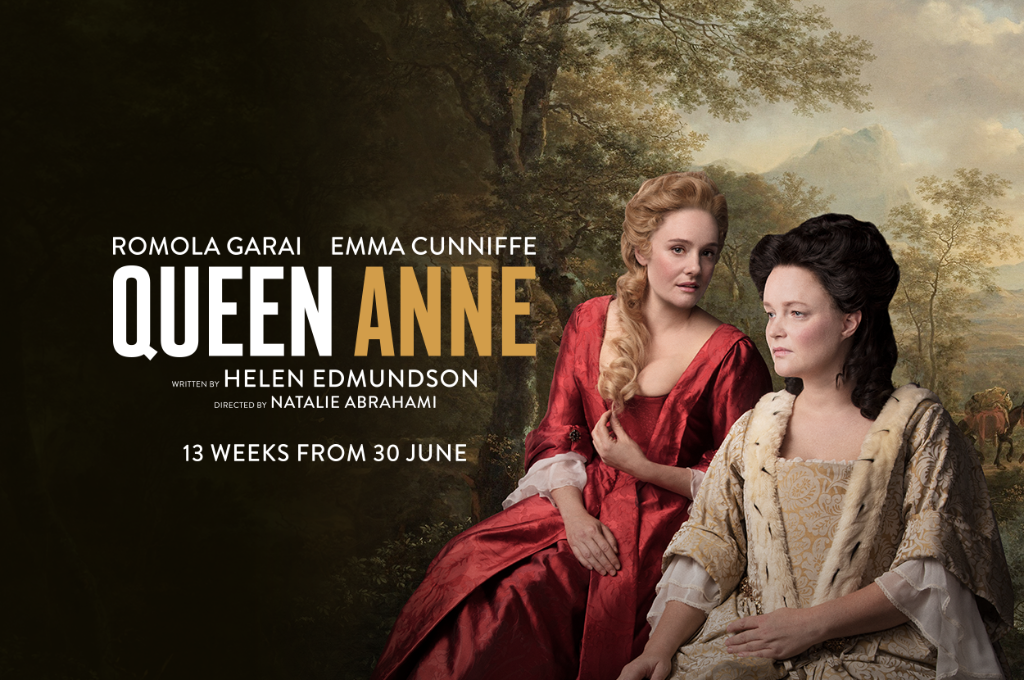 Cat on a Hot Tin Roof at the Apollo Theatre

Bypassing the Young Vic altogether to head straight to the West End, Benedict Andrews – who directed the Gillian Anderson-starring A Streetcar Named Desire for the same theatre – has corralled Jack O’Connell, Sienna Miller and Colm Meany to star in Tennessee Williams’s sweltering classic. Let’s just hope that London can muster up some thematically appropriate weather.

Cat on a Hot Tin Roof is at the Apollo Theatre from 13th July until 7th October 2017, with a press night on 24th July. Book your tickets here. 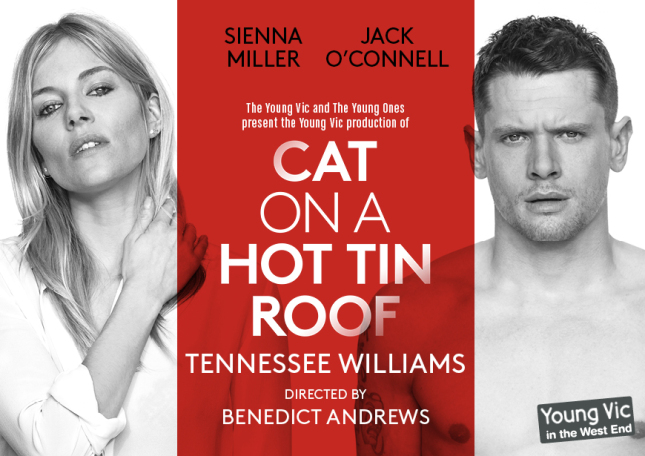 Much Ado About Nothing at Shakespeare’s Globe

Continuing Emma Rice’s final (and still controversial) summer season at the Globe, Matthew Dunster directs a Mexican Revolution-set Much Ado About Nothing. If previous productions under Rice are anything to go by then it is safe to assume there will be plenty of grumbling purists among those delighted by the sight of new life being pumped into the Bard.

Much Ado About Nothing is at Shakespeare’s Globe from 14th July until 15th October 2017, with a press night on 20th July. For further information or to book visit here.

Mosquitoes at the National Theatre

Now this is exciting. A new play by Lucy Kirkwood in the National Theatre’s best space – that’s the Dorfman in case there was any doubt – about a pair of sisters and the Large Hadron Collider, starring Olivia Williams and Olivia Coleman. No wonder it’s sold out. Make sure to keep an eye on the NT’s Friday Rush to try and nab a last-minute ticket.

Mosquitoes is at the National Theatre from 18th June until 28th September 2017, with a press night on 25th July. For further information or to book visit here.

Nina at the Young Vic

A biopic-cum-gig-cum-political examination, Nina sees Josette Bushell-Mingo look at the life of the divine Ms Simone, as well as her own career and the Black Lives Matter movement. The Young Vic brings the play, a co-production between Liverpool’s Unity Theatre and Sweden’s Riksteatern, to its intimate Maria space.

Nina is at the Young Vic from 19th June until 29th July 2017, with a press night on 21st July. For further information or to book visit here. 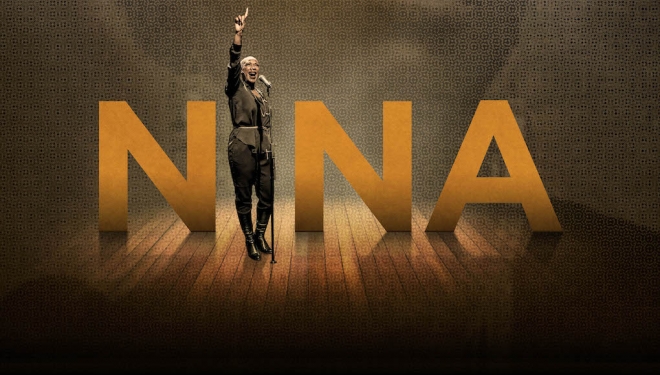 Road at the Royal Court Theatre

Revivals are so rare at the Royal Court that when the theatre does dust something off it’s worth paying attention. This time the honour goes to Jim Cartwright’s Road, originally written in a Thatcher-blighted 1986. The play’s getting a pretty special remount, directed by Harry Potter’s John Tiffany and starring Westeros regulars Michelle Fairley and Faye Marsay.

Road is at the Royal Court Theatre from 21st July until 9th September 2017, with a press night on 28th July. For further information or to book visit here.