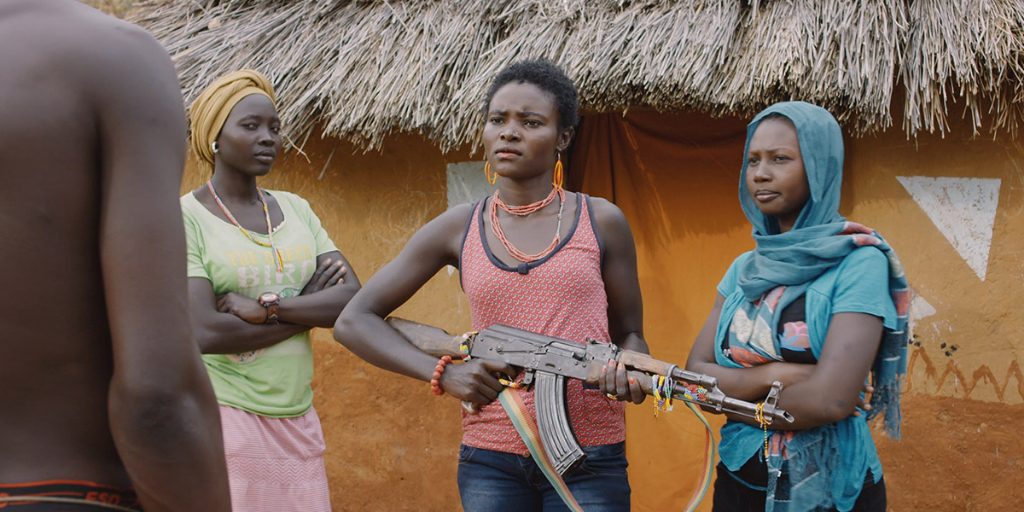 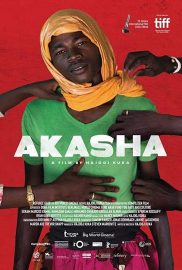 It’s not often that Sudanese films make an appearance at London Film Festival, so it is immensely refreshing to see aKasha make the bill for this year’s “Dare” category amongst a collection of other African productions. Budgetary restraints can often cause problems with the professionalism of a final cut, but not for director Hajooj Kuka, who makes his feature debut with a comedy romance that shows a light-hearted approach to the factually far more serious subject of the South Sudanese War. Rather than dwell on the conflict itself and get caught up in darker matter, the filmmaker chooses to create a very different story, shedding light and humour on a country locked deep in a civil war that has made bloodshed a regular custom.

The film follows the actions of Adnan (Kamal Ramadan), a Sudanese revolutionary war hero who basks in his glory a little too much for girlfriend Lina (Ekram Marcus). Although deeply affectionate towards her, his ego has grown larger than the room he stands in and his love for “Nancy” (his AK47) has blinkered his consideration for others. During the rainy season in South Sudan, the fighting is halted so soldiers can return to their families and work on their farms, but now that period is over and Adnan is late returning back to his unit. Forced to run from deserter-hunter Commander Blue (Abdallah Alnur), the protagonist unexpectedly calls upon the help of a stranger named Absi (Ganja Chakado) to get his gun back from Lina. What follows is a series of comical events as the two establish an unlikely friendship in a soul-searching journey of discovery and ideological exploration.

Vast, brown sandy landscapes prove to a natural home for those South Sudanese communities in aKasha, who live in a reality not too dissimilar from that of the western world. The script, also written by Kuka, contains the basic structural elements needed to make a light-hearted comedy feature film, even if major laugh-out-loud moments are fairly thin in a relatively elementary plot. What builds upon this foundation is an eye-opening cultural appreciation of the ethos and livelihoods of the Sudanese people that ultimately climaxes in a beautiful, cinematic, drug-induced vision that lights up the screen with a thousand colours and tribal markings.

The film is supported by very comfortable performances from cast members Marcus, Chakado and Ramadan, all displaying their sophisticated talents and abilities in what is a first feature film appearance for them all. The movie does end rather abruptly, but aptly concludes a satisfying story arc for the main protagonist, whilst justifiably building up supporting character profiles to the extent that as the final curtain falls, the audience feels a level of empathy towards them – which, with a run time of only 78 minutes, is a praiseworthy achievement.

aKasha does not have a UK release date yet.

Watch the trailer for aKasha here: