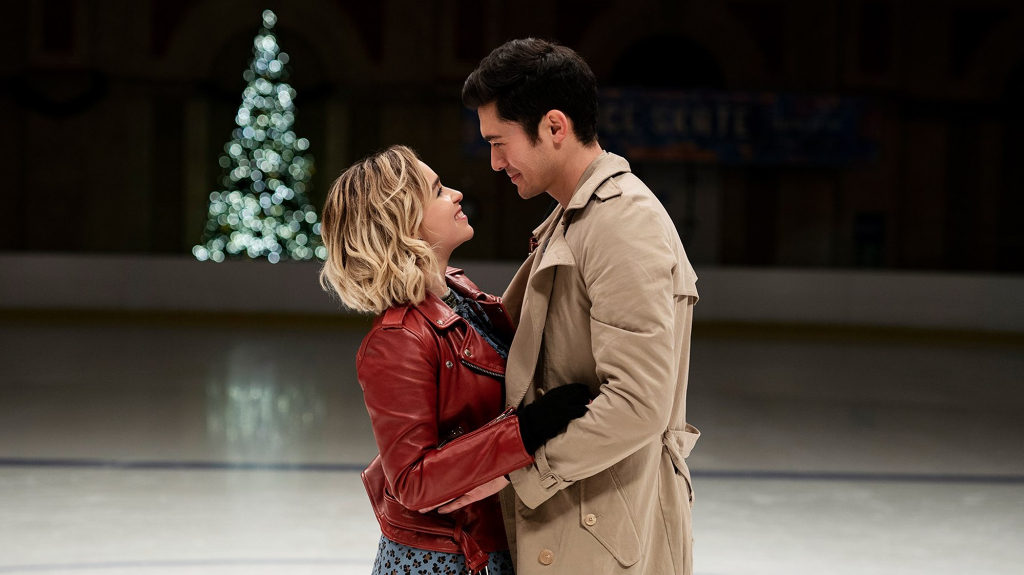 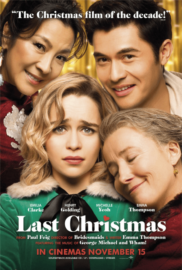 Another Paul Feig film, another trailer subject to the wrath of the digital sphere. Social media was plagued with theories about Henry Golding’s character in Last Christmas and how he might pertain to the principal lyrics of Wham!’s titular song, with commenters promising to riot or karate chop their seats if the twist was going to be as obvious as it appears. Well, sometimes you’ve just gotta have faith.

Unfortunately, that doesn’t include this time. Bryony Kimmings and Emma Thompson’s script aggressively tries to propel us towards an emotional wallop, but the impact is subdued by the relentless, spiritless endeavor at taking the Christmas song’s chorus at face value, exposing the lack of vitality this feature has as a potential holiday classic. It’s a disappointment coming from a team-up as talented as Thompson and Feig, with a cast fronted by the affable Emilia Clarke and Henry Golding.

The Game of Thrones star plays Kate, born in former Yugoslavia, now living on Brick Lane and working as an elf in a Covent Garden store owned by Santa (Michelle Yeoh, wasted). Her existence is somewhere on the middle-class spectrum between Amy Schumer’s Trainwreck and Fleabag‘s eponymous heroine. Her romantic luck changes when she randomly encounters the handsome, enigmatic Tom (Golding) outside the shop and immediately hits it off with him. Their love blossoms until he starts disappearing for days on end, signalling that there’s something off about this pairing. But the mystery dissipates as soon as it’s created, for George Michael has already given us the answers.

The attempt here is to make a contemporary rom-com, in the style of the beloved British hits Love Actually and Notting Hill but with the stars of today. As it turns out, Clarke has more chemistry with CGI dragons than Golding, who himself acts like he’s only occupying time in London before the flight to Singapore to shoot the sequel to Crazy Rich Asians (a much worthier modern rom-com).

Where Last Christmas earns some kudos is in its openly liberal sentiments, including a few anti-Brexit barbs and a sharp swipe at the way rich folks offer charity to the homeless. Of course, its broad leftieness may upset certain audiences, but we don’t expect they’ll be tuning into the new work by the director of the all-female Ghostbusters remake.