Hecuba at the White Bear 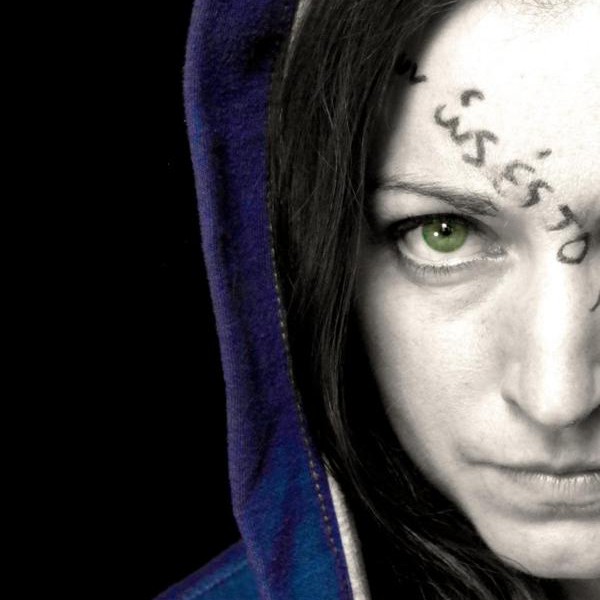 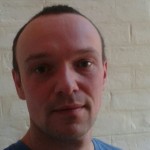 The White Bear on Kennington Road is a popular and well-known pub in Lambeth. Clientele tend to be a mix of intellectuals, students and old men; the reason might be a small theatre hidden in the back, not immediately obvious when out for a drink with a friend.

Euripides’ Hecuba is one of the most compelling and tragic stories in classical literature. Written in 424 BC, it’s set in the aftermath of the Trojan War where Queen Hecuba of Troy stands dignified, but grief-stricken, as she looks at the dismembered bodies of her family strewn around her. All she has left are two daughters and a son, Polydorous who has fled. They are loaded onto ships, but as there’s no wind to sail back to Greece, Odysseus demands the sacrifice of her daughter Polyxena to appease the gods. The next morning Hecuba discovers that her son has also been killed.

Written by Chris Vlachopoulos and directed by Justin Murray, this adaptation is highly intelligent, interspersed with modern vernacular. Vlachopoulos uses the analogy of race and police action against ethnic minorities to analyse catalysts for war and the degeneration of cities. Hecuba keeps fighting for justice, without any sense of irony or introspection, breaking under the guilt of having failed to guide her children safely through life. The audience is encouraged to question the idea of cultural identity, and to consider the destructiveness of the monologue as well as the divisiveness of the media narrative.

Lucinda Lloyd – in the roles of Willow and Hecuba – comprehensively captures a grieving mother who has put her energy in all the wrong places. Laura Stanfield’s set is spartan; origami boats made of old newspapers swing from a mobile in the corner. This a thought-provoking play, stark and unflinching in its scrutiny of how little the human species has progressed. It highlights how powerful drama refusing to dichotomise, “can put an end to murder, that put an end to talk”.

Hecuba is on at the White Bear from 14th until 18th July, for further information or to book visit here.