Road to the World’s 50 Best 2016: The list’s voting system explained 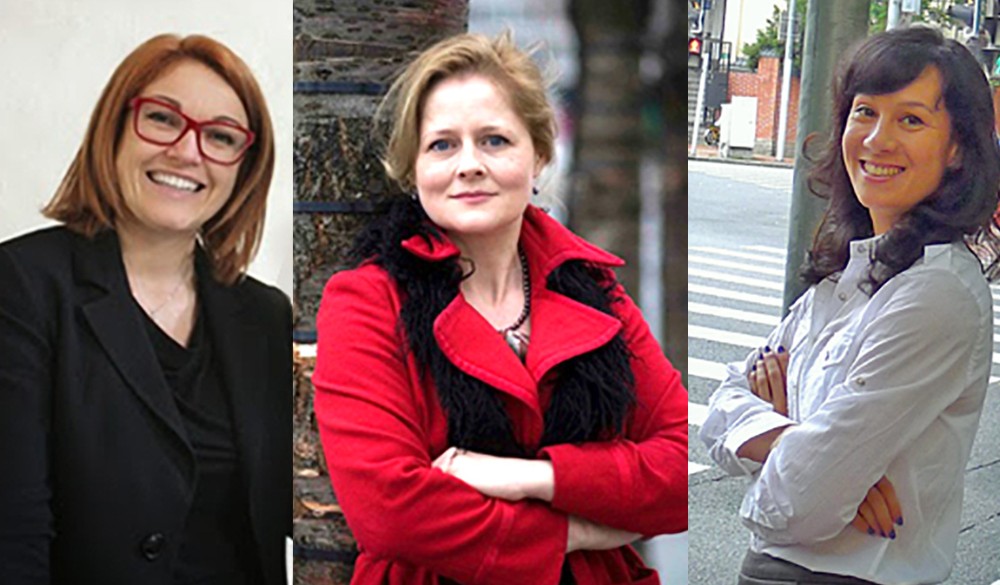 Road to the World’s 50 Best 2016: The list’s voting system explained

The countdown to the World’s 50 Best Restaurants ceremony has finally begun, and the best chefs from around the globe have made their way to New York City to celebrate newcomers, discuss all that is food and, most of all, to see who will nab the top spot on this highly-esteemed list.

But how do restaurants even make it on the list and who are the people that decide which restaurants are worthy of the top positions? We thought we would share with you a few of the rules and to give you a little insight into the process.

The World’s 50 Best Restaurants academy counts nearly 1,000 voters, divided in 36 regions. The UK & Ireland form a single region; even though the judges are secret, the chairmen are known: ours is Xanthe Clay, food columnist for the Telegraph.

In other words, a judge can give seven votes and the order in which they are voted makes a difference only “in the event” of a tie. But if we grabbed a calculator we’d find out that the classification is mostly about ties.

If the list were decided simply by number of votes, then you’d realise that a one-vote difference between each position meant that 5,150 votes are necessary only to achieve that. So the number one would have 101 votes, number two 100 votes, number three 99 votes until number 100 that would only have two votes. Also, we can easily assume that at least 1.5 votes per voter are dispersed among restaurants not featuring in the list; that means that the list is actually based on roughly 5,346 votes. Therefore there must be tens of ties: for instance, from number 100 to number 60 they could all have 20 votes each and the voting order would decide the ranking.

Related Items50 bestroad to the 50 best