The World’s 50 Best Restaurants awards move to Melbourne, Australia in 2017 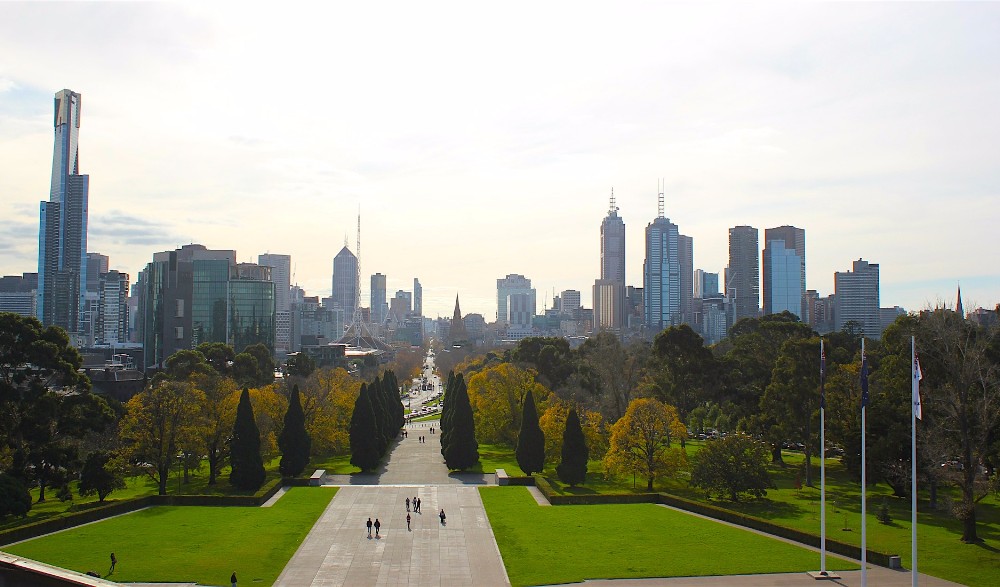 The World’s 50 Best Restaurants awards move to Melbourne, Australia in 2017

After a 14-year tenure in London, the World’s 50 Best Restaurants ceremony shocked the British media and food industry with the announcement of a world tour. The 2016 edition would take place in New York, William Drew confirmed.

One year later, as we anticipated this week in an exclusive interview with a former 50 Best chairman, it was made official that the 2017 ceremony would move to Melbourne in Australia.

Throughout the recent years, the World’s 50 Best Restaurants awards have become a true global events, and several regional sub-lists (Asia, South America) have been created to satisfy the demand.

It seems to be certain that the following year the list will move again, probably South America – wherever it goes, we will be there to report.