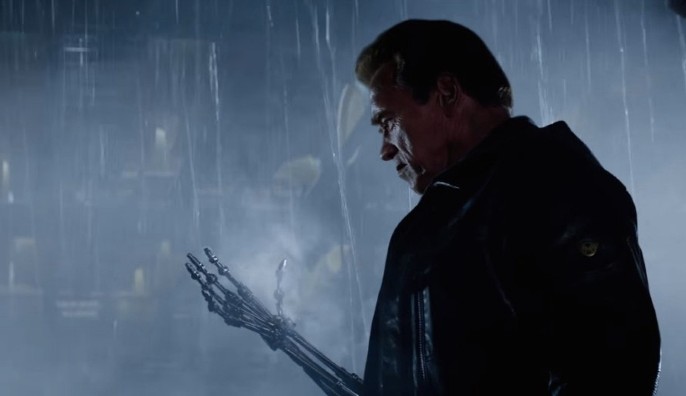 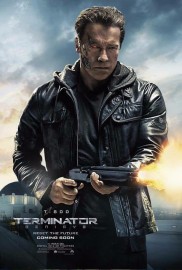 Historically, Terminator sequels have been a little hit-or-miss, with Terminator Salvation quickly joining the ranks of most forgettable films ever in 2009. Many had high hopes for Terminator Genisys, and while it doesn’t quite live up to the original films, it is certainly enjoyable.

Terminator Genisys sets out to reboot the series, introducing audiences to a completely new timeline. It starts off strong; there’s enough intrigue created to hook in the viewer and plenty of nods to the original film to keep the dedicated fans happy. Kyle Reese (Jai Courtney) and John Connor (Jason Clarke) are introduced, as they mount their last offensive against Skynet and prepare to send Reese back to 1984 to protect Sarah (Emilia Clarke), John’s mother.

This time though, Reese doesn’t find a helpless young woman, but a trained soldier, ready for his arrival. Accompanying her is a Terminator (Arnold Schwarzenegger) tasked with her protection, “Pops” as she affectionately calls it. Together, they set out to stop Skynet from destroying the world, travelling to 2017 to prevent the launch of Genisys, an app that is a modernised version of Skynet. It’s at this point the plot begins to fall apart. The timeline the film tries to introduce doesn’t make much sense and leaves a lot of unanswered questions, but honestly, the film is so fast-paced and oddly absorbing that its lack of plot coherence is only a minor annoyance.

For the most part, the film is gripping, tense and exciting. The special effects are excellent, the acting is sound, with Jason Clarke’s performance being particularly strong, and while the balance between tension and humour feels a little off at times, there are a few great laughs to be had. And while the plot may not be the most well thought-out, it’s certainly a fresh take on the franchise and hopefully, a fresh start.

Terminator Genisys isn’t a particularly compelling film, but it is exactly the kind of guns-blazing thrill ride that hot summer evenings call for.