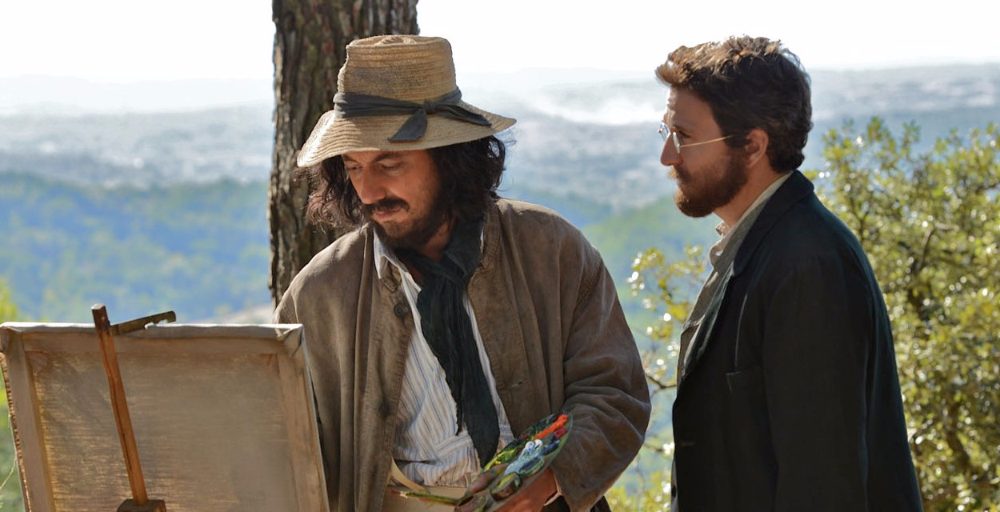 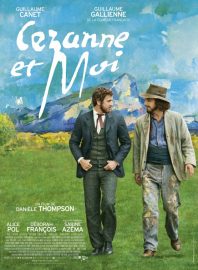 In the French town of Aix, two young boys befriend each other after a brawl in the school yard. Their names are Émile Zola and Paul Cézanne, and they will become two of France’s most famous names in literature and art. Launching through time, from the pair’s first meeting at school, their turbulent youth in Paris, to impotent middle age and back again, Cézanne et Moi paints a detailed picture of the lifelong friendship between writer and artist. Their struggles, personal and creative, are brought to life by lead actors Guillaume Gallienne as Cézanne, and Guillaume Canet as Zola. Theirs is a love story, complete with misunderstandings, arguments and estrangement, but drawn together by the deep affection and artistic respect that both men hold for each other.

Beautifully shot by cinematographer Jean-Marie Dreujou, the movie is as polished and prim as any Oscar-bait period piece, despite boasting enough frolicking topless models to make the ageing Academy voters frown with displeasure. The visuals of many scenes are clearly inspired by impressionist paintings, and those interested in art history will be pleased to see the likes of Manet, Pissaro and Renoir all make an appearance early on in the film.

Cézanne, whose eyes often disconcertingly seem to meet the camera as he paints, increasingly isolates himself from the world, especially as Zola’s star shines brighter and brighter. Zola, who dubs his friend “a stillborn genius,” seems to become the very bourgeoisie he once mocked. The well-researched portrayals by Gallienne and Canet are what anchor the film best, even as it struggles under the weight of the sheer amount of detail director Danièle Thompson has challenged herself to include. The feature is comprehensive almost to a fault and Thompson seems determined to include every known aspect of their lives, no matter how mundane or plot-halting it may be. Maintaining a polite distance that at once sees all while feeling very little, Cézanne et Moi manages to entirely sterilise the scandalous lives of these non-conformists. It makes for pleasant entertainment, but not one which does justice to the renegade brilliance of its subjects.