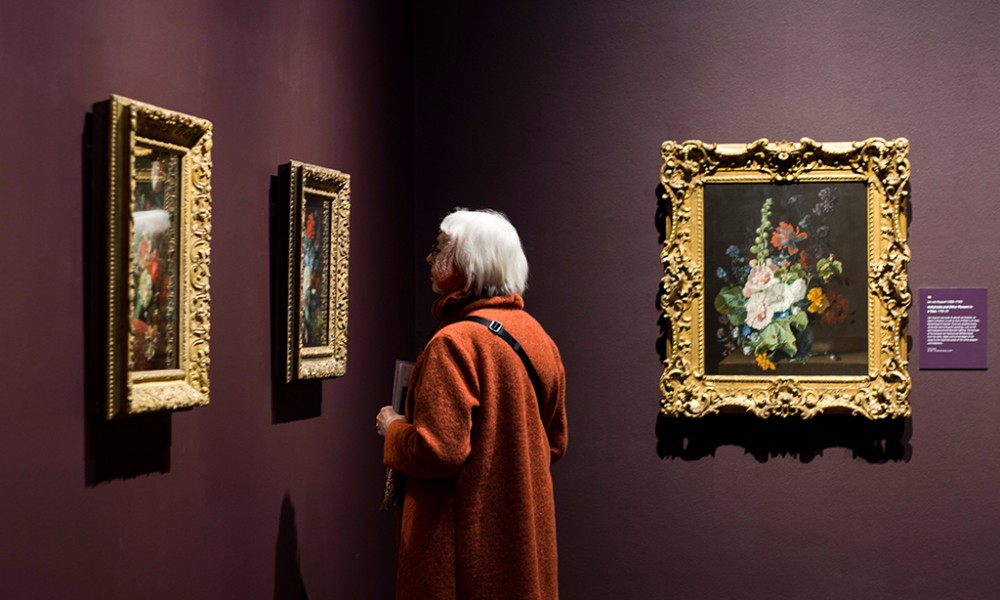 This one-room show at the National Gallery might well be the best free exhibition you’ll see this spring. Although small in its scope and featuring only 22 works, Dutch Flowers nevertheless offers a rewarding insight into a particular genre of oil painting, and also touches on some of the wider issues that characterised an era.

With works from the late 16th century to the end of the 18th, the exhibition features carefully chosen highlights from around 200 years of Dutch flower painting, a genre that reached its height in the Dutch Golden Age of the late 1600s. All of the works exhibit exceptional technical skill; flower paintings were at least partly used to showcase the artist’s ability to paint from life and to master difficult effects, such as the transparency of a glass vase or the soft bloom on a bunch of grapes.

Two paintings by Rachel Ruysch are highlights of the exhibition. The sophisticated composition and carefully constructed palette by this woman artist are excellent, as well as her attention to detail; the flowers and insects in her arrangements are precise renderings of flora and fauna she studied in Amsterdam’s botanic gardens. It’s good to see her work included in the show, as she is part of an often-overlooked tradition of women botanist-artists who have produced stunning and accomplished work over the last few centuries.

Each of the flower paintings on show benefits from closer inspection; although at first glance they all appear luscious and perfect, tiny details belie this initial sense of security. In some, a caterpillar climbs a stem or dangles from a silk thread, having gnawed a hole in the greenery; in others, a fallen petal or a snapped stem indicates the inevitable wilting of the glorious cut flowers. As one painting’s inscription makes clear, each works acts as a memento mori, a reminder of the inevitability of death, and there is consequently a sense of unease behind these vibrant works.

While the subject of the exhibition may initially appear very specific, the show also points to the wider significance of these flower paintings. The chronological progression of paintings around the room charts the evolution of composition and oil painting techniques in the Netherlands, and effectively demonstrates changing tastes and fashions during this period.

Launched to coincide with the Chelsea and Hampton Court Flower Shows, Dutch Flowers is curated with an impressive lightness of touch, offering enough commentary to be informative whilst also leaving the viewer to draw their own conclusions. This small gem of an exhibition is well worth a visit.

Dutch Flowers is at the National Gallery from 6th April until 19th August 2016, for further information visit here. 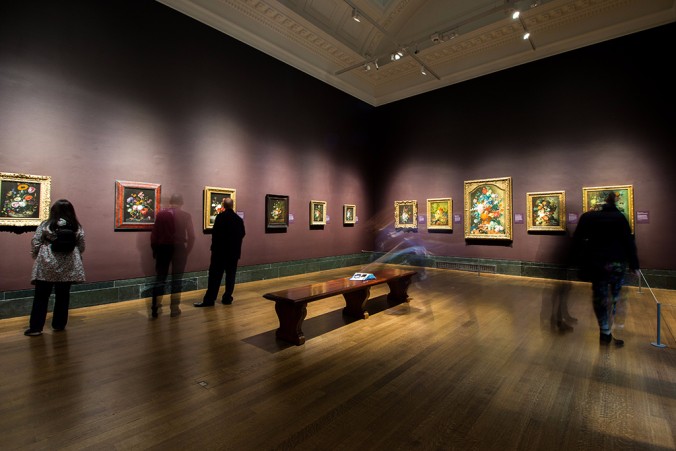 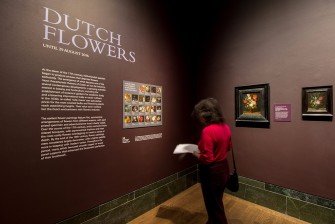 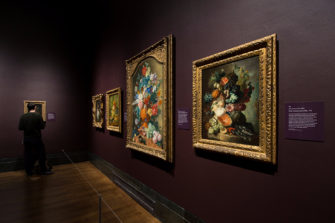 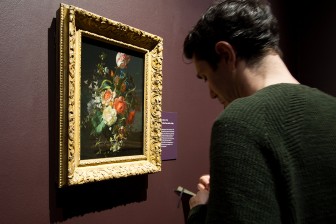 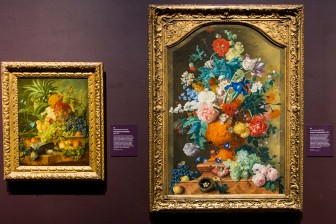 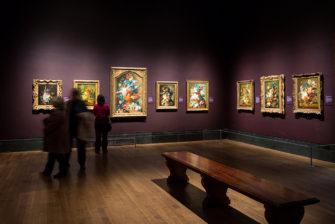 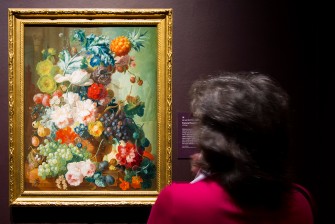 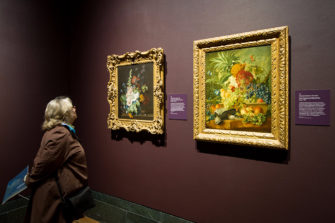 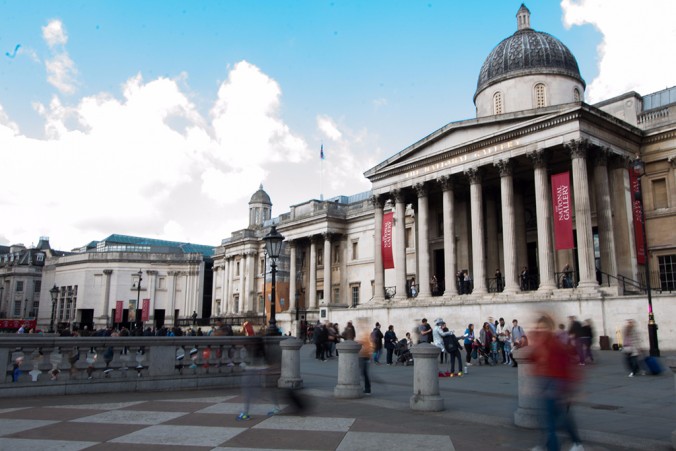