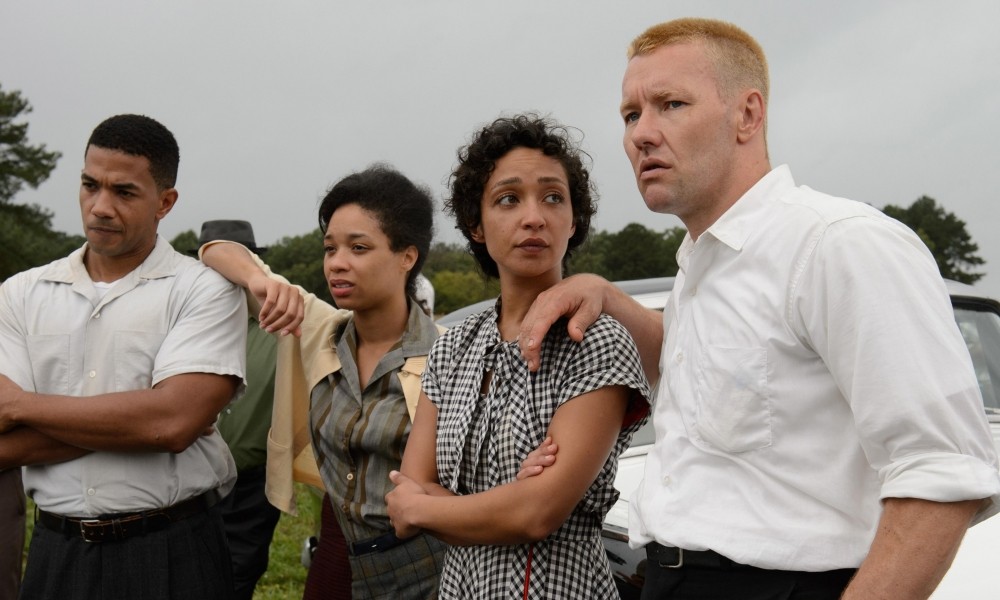 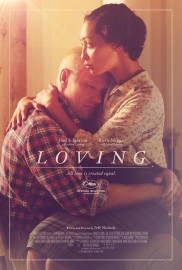 Cannes has ennobled Jeff Nichols as its newest American auteur, and his latest entry to the festival, Loving, confirms a slightly perplexing precedent.

Emboldened by very strong performances from the two leads, Joel Edgerton and Ruth Negga, the film remains a by-the-numbers, triumph-of-justice historical drama, which has little in the way of visual imagination or narrative tension. Nichols’ direction is restrained but this should not be mistaken for nuance, and a rudimentary script cannot enliven the conventional plot structure. Edgerton and Negga are both excellent as Richard and Mildred Loving, however, bringing a deep characterisation to their roles from a limited resource of dialogue.

The story is based on the landmark 1967 US Supreme Court decision, Loving v Virginia, which invalidated the laws that prevented interracial marriage, declaring them unconstitutional. But this is not a courtroom affair. The film is more interested in the Lovings’ relationship and the affection between them, as nominative determinism would suggest. When caught in matrimony by state police, the couple are forced by a district judge to leave Virginia and move to Washington, where the marriage is legally accepted. Mildred has several children over the next few years, but struggles to accept her life away from home and family – unconvincingly, the deal-breaker involves a car accident and some apparently minor injuries. The family covertly relocates back to Virginia, living in apprehension of the authorities and those who do not approve of their marriage.

The Civil Rights movement has swelled by this time, and several lawyers wish to take their case to the Supreme Court, encouraging the modest, reluctant pair to raise their profile through media interviews and help affect the Court’s decision. (Nichols’ favourite, Michael Shannon, has a short but amusing cameo as a LIFE photographer.)

Edgerton is very believable as the almost-permanently hunched, taciturn, private husband, echoing shades of Heath Ledger’s performance in Brokeback Mountain, and Negga is outstanding as the ever-slightly more social, concerned wife, imbuing her character with first a quietness and then a resolve for not only personal justice, but broader social change. At times, the film states this in somewhat unwieldy language: “They’re talking about civil rights. Where are your civil rights?”. But Nichols generally pulls back from such heavy-handedness, focusing on the couple’s relationship rather than political grandstanding. Overall, the film was somewhat unengaging, but the talk here is of an early Oscar contender.

Loving does not have a UK release date yet.

Watch a clip from Loving here: 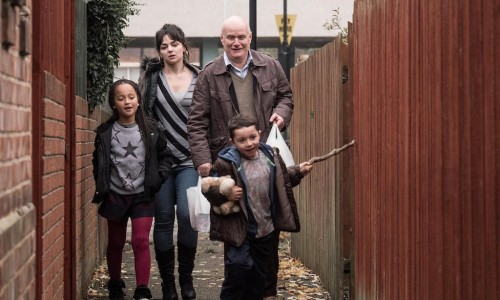 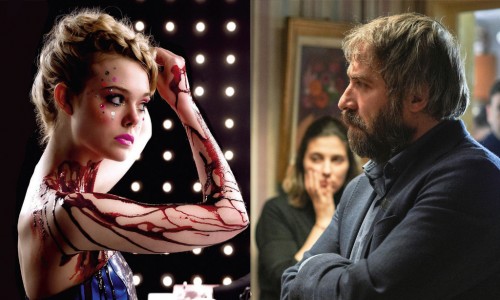 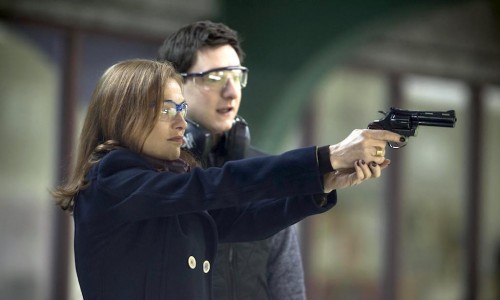 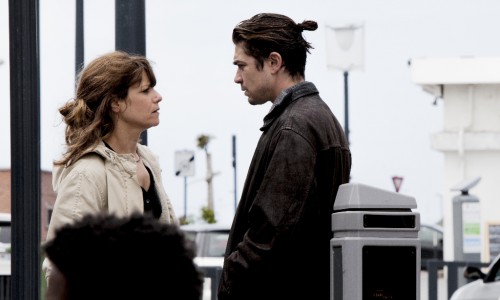 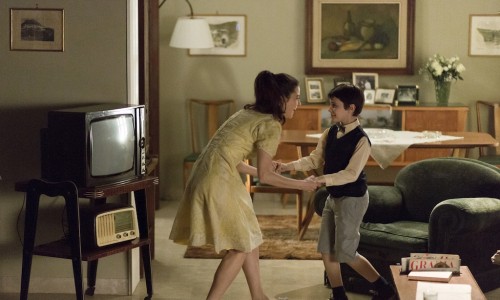 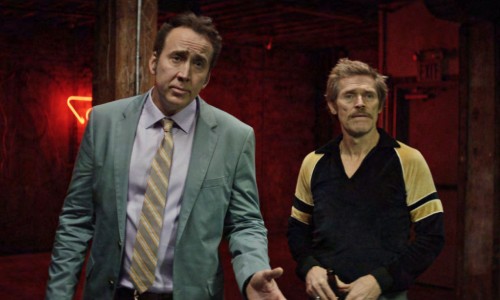 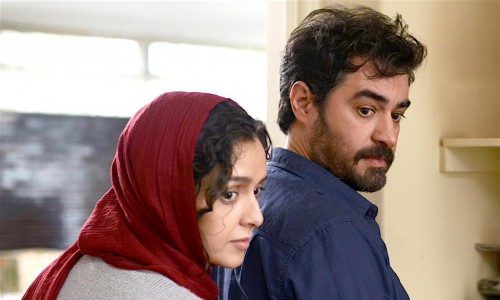 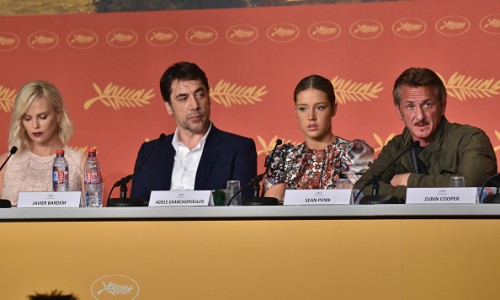 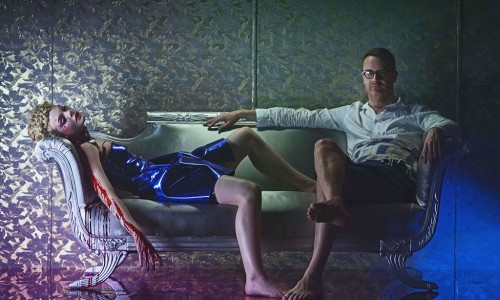